Home » Marilyn of Andy Warhol on holiday in Salento

Marilyn of Andy Warhol on holiday in Salento

“The reason I’m painting this way is that I want to be a machine” A.W. 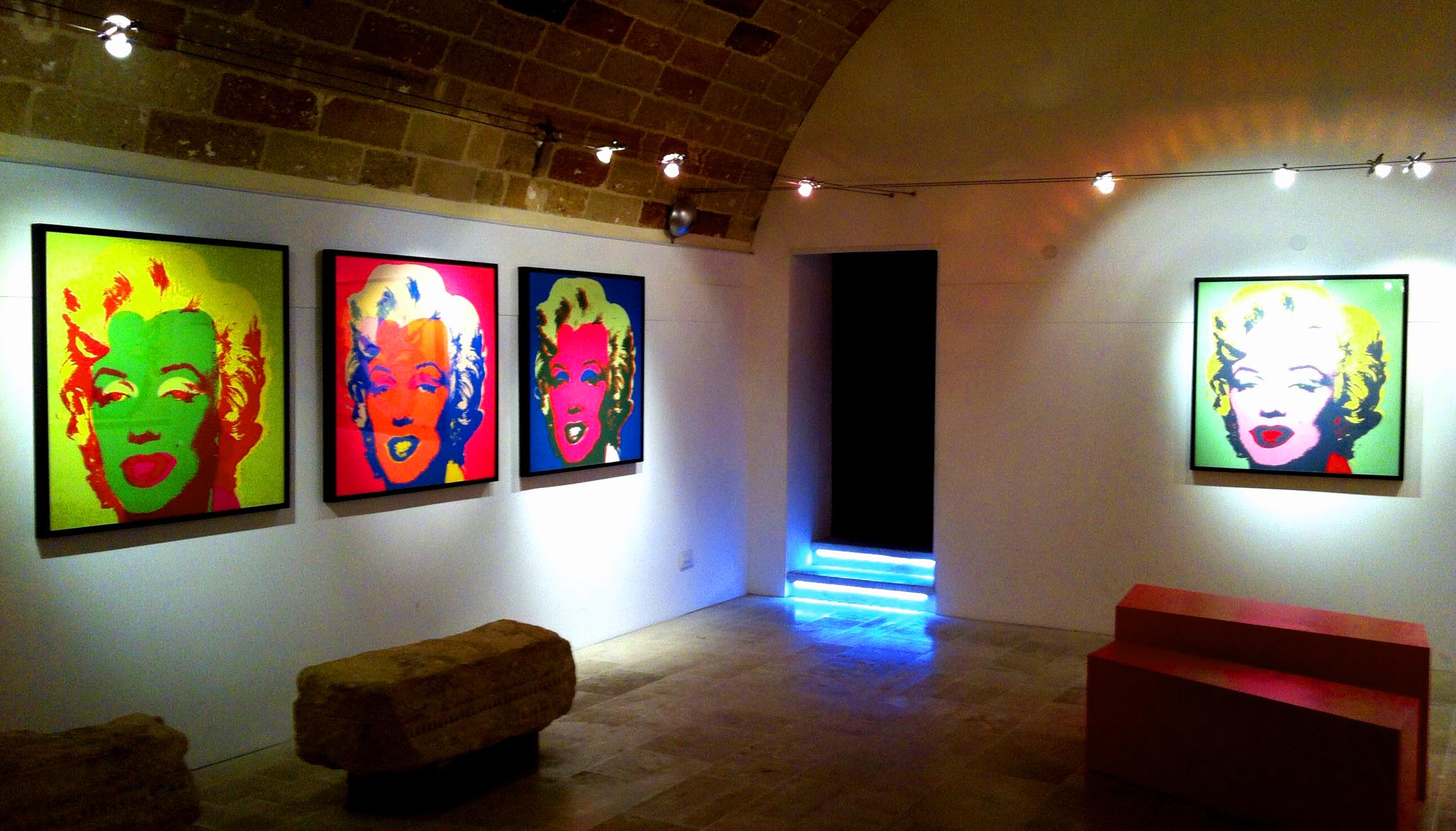 This is the first time that the most important icon of PoP ARt visits Puglia. A nice exhibition set in rooms of Aragonese Castle of Otranto, Salento, Puglia, Italy.

The exhibition shows pictures from private Italian collection and produced by the American artist with the silkscreen printing technique, presenting the main themes of his aesthetics. The rooms of the Castle contain the series Marilyn, Campbell’s Soup and a lot of Works, as the Electric Chair, Hammer and Sickle, Dollar Sign and others.

Andy Warhol is an emblem of the America culture of sixties and seventies. He was painter, ad designer, illustrator, sculptor, cinema producer, entertainer of the New York fashionable life, but most of all a great communicator. At the beginning of sixties, in an uncontested art capital New York, Warhol experiments with his project of making the artistic practice “mechanical”.

The exhibition is at Castello Aragonese di Otranto, from 27 may to 30 september 2012 – open everyday – for more info www.warholotranto.it