The important newspaper The Sunday Times mentions Santa Caterina and the Nardò town centre as one of the hidden Europe’s places on the coast where to buy a second home without spending a fortune suggesting also our website www.sispropertyandtourism.co.uk where starting browsing. 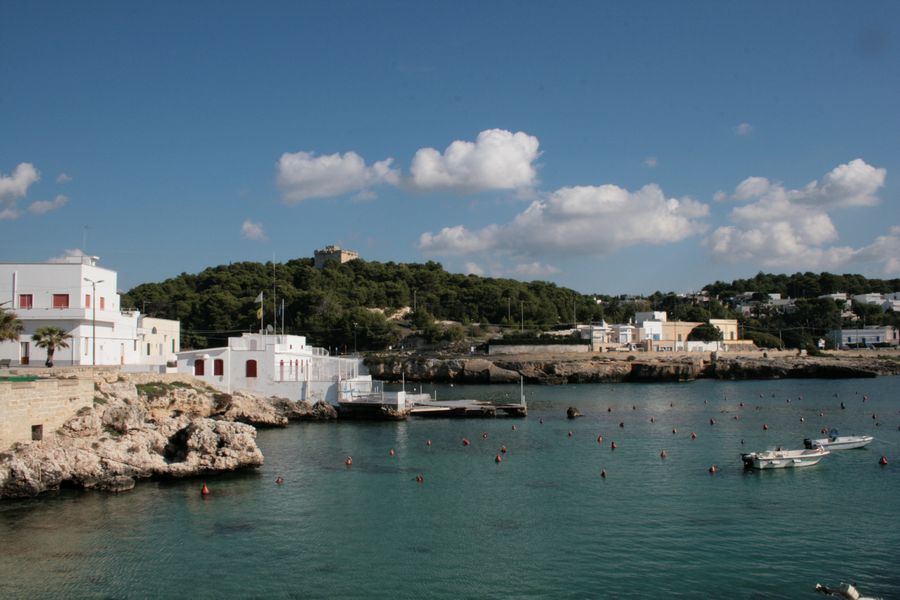 Why blow a fortune on a holiday home in a prime seaside spot, only to find crowded beaches and British accents everywhere you go? We find the best bargains on Europe’s hidden coasts.

What could be better than a bolt hole in the sun, just a dawdle from the sea and the tempting local eateries — not to mention a wallet-friendly taxi fare from the airport? Every summer, while queuing for the budget flight, thousands of us turn our thoughts to the idea of a second home abroad. Sadly, the reality of prices in the fashionable hotspots, even after the recession, is enough to put most people off.

If you truly hanker after an affordable investment, why not look to Europe’s hidden coasts? These are areas that, although well loved by the locals, have yet to turn the head of the traditional British second-homer.

Olivia Myers has had fond memories of Puglia since the days when she backpacked round Italy as an au pair. She returned more than 25 years later, this time with a husband and five children, in search of a holiday home.

“The roads were better and the trains didn’t have wooden seats any more, but otherwise it still had all the things I’d liked about it. I loved the scenery, the wonderful food, the clear waters and the little towns, with their baroque churches and squares with people chatting and playing cards. This isn’t a chichi, glossy place, it’s agricultural and traditional. There are some wonderful festivals and processions — and it feels like real life.”

Olivia, 56, a French teacher in a primary school, and her husband, Alex, also 56, who works in advertising, live in Acton, west London. They bought their three-bedroom house near Santa Caterina for £130,000 in 2007 and spent another £37,000 on modernisation. It is a mile from the sea and stands in half a hectare of grounds. “You get a lot for your money here,” Olivia says. “The house has probably risen in value, but I wouldn’t know by how much.”

Italians, too, love this area, according to Luigi Spano, business development manager at SIS Property. “It’s a big party in summer, but it can still be unusual to hear a foreign voice. There’s a lot of reasonably priced property around, including quite a few reductions. I think sterling will hold up against the euro, making the area even more attractive.”